Guests of restaurants (or any business that falls under “hospitality”) can get a bit rowdy! In the past, we have seen many of these businesses in high-traffic, touristy areas rely on security to help fizzle out heated issues and protect both the business and its patrons. However, since the onset of COVID-19, there has been a rise in the need for professional security guards in hospitality!

Is the Customer Always Right? … Not Anymore!

Remember that age-old adage, “The customer is always right!”? Well, now that only applies to customers who aren’t aggressive dicks! Here’s the thing, the United States is a BIG country with 325.9 million citizens. There is no way for every single person to agree agree on every issue! Additionally, every single business has the right to have and uphold their own rules and refuse service — with stipulations — when they feel the rules are not being followed.

According to the Constitution Accountability Center, “Business owners have a bit of freedom in the decisions they make and whom they wish to serve, legal experts told TIME. Certain rules and regulations are common among businesses — think “no shoes, no shirt, no service,” for example — and stores can even go as far as putting up political signs, ideological memorabilia, or pointed bible passages.” Now, we italicized three important words, “bit of freedom”, because there are absolutely limitations to a business owner’s right to refuse service.

The Constitution Accountability Center goes onto explain, “Many of these cases hinge on what’s called public accommodations laws, which differ from state to state in their size and scope and prohibit discrimination on the grounds of race, gender, ethnicity or religion. A number of states also have anti-discriminatory measures related to a person’s sexual orientation or gender identity. But federal law — namely, the Title II of the Civil Rights Act of 1964 — does not include these specific sexual orientation or gender identity protections, making discrimination based on those grounds possible in states without specific laws against it.” This is where we are seeing some major problems arise within restaurants, bars, and ultimately, the entire hospitality industry.

Since the onset of Covid-19, many businesses started requiring individuals to wear masks, and eventually proof of vaccination, prior to entering the building. Here we are, ~ two years later, and depending on the location of the business (city, state, etc.) different rules will apply. For example, as of 2/25/22, all indoor public activities — which includes indoor dining, indoor fitness, indoor entertainment, and some indoor workspaces — must require proof of vaccination. See image below (a screenshot from NYC Health). 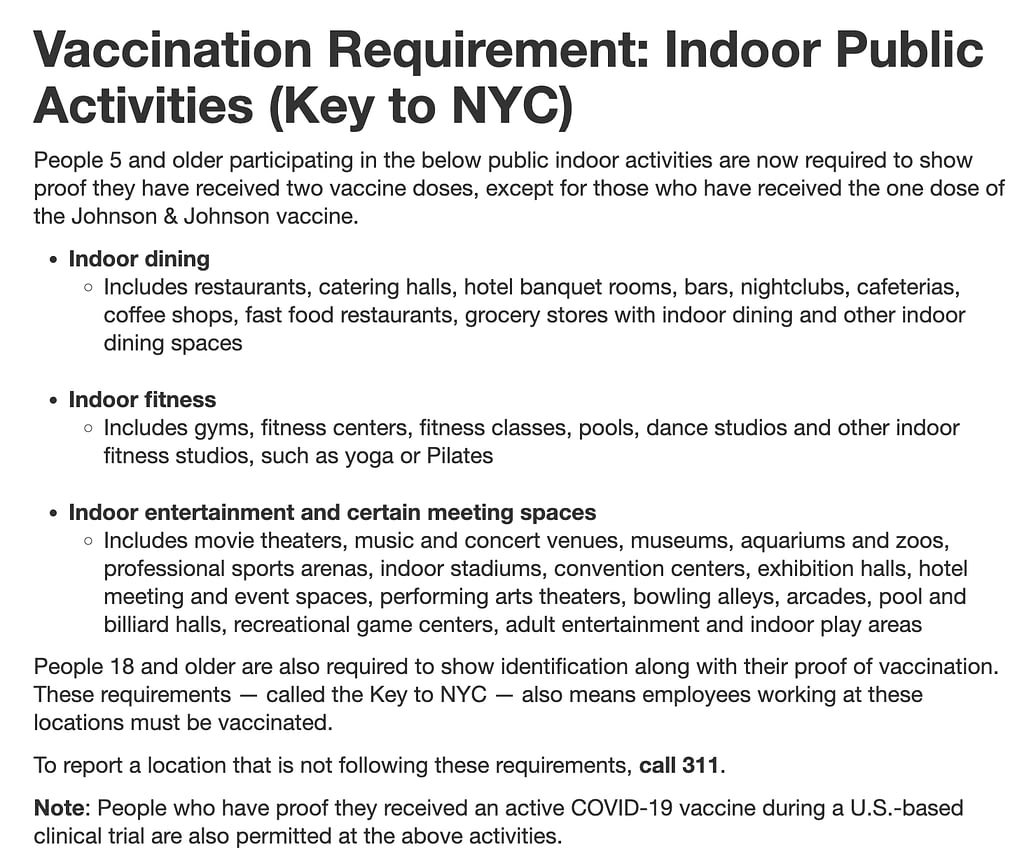 The thing is, though businesses do have the right (and in this case, are legally bound), to refuse indoor service to those who are not vaccinated! However, (as seen in image below, a screenshot from NYC Health) if proof of vaccination is supplied, the business owner cannot discriminate, for any reason, against those who are vaccinated and can show proof.

We are now seeing, over and over again, infuriated guests (often who are not wearing their mask when asked and/or will not show proof of vaccination) throwing tantrums, and even getting physically violent! (Occasionally, this behavior is happening even when no requirements are mandated! United States citizens, along with world travelers, seem to be fed up and break!) Once they are refused service, or hear something they do not like, they claim that the business is discriminating for whatever reason they can conjur up that would get the business in trouble.

Note that, even when it is not required by law, under the Title II of the Civil Rights Act of 1964, businesses can require certain rules (such as wearing a mask or providing proof of vaccination), as long as that city/state has not deemed it illegal.

How a Security Guard Can Be Useful

In these situations, often a security guard’s body cam can record the entire incident, thus proving the real cause for refusing service! Additionally, the security guard (if well trained) can help de-escalate the situation, and use proper protocols to help escort the unruly patron off the business’s grounds!

Final Thoughts - Why is there a Need for Security Guards in Hospitality?

Ultimately, when going to someone’s business, don’t be a dick! The hospitality industry has taken an extreme hit since the onset of this pandemic, and oftentimes, they are doing the very best that they can given this strange situation. Now, if the restaurant is being blatantly discriminatory, that is when it is okay to file a report. But filing a report is NOT the same as becoming verbally abusive and/or becoming physically violent! 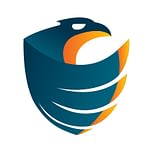