At BPS Security we cannot stress the importance of professionally trained and certified private security guards. With proper training and execution, security guards protect people while providing a sense of peace to the community. We believe the guard must treat each of these duties with care and esteem while suited up for the job. When private security falls short of these expectations, tragedies occur such as an Unlicensed Security Guard shooting two men.

Last month, a private, unlicensed security guard who was not authorized to work as an armed guard shot a 19-year-old man, Lauren Abbott Jr., killing him, and wounded a 23-year-old man, Kolby Ross, in Portland’s Old Town district last week.

Ross, who is still in the hospital, has filed a $5 million suit alleging negligence, assault, and battery by guard Jascha D. Manny, 32. Manny is named as a defendant as well as his currently unnamed employer in the lawsuit.

*Oregon records show that Manny is qualified as an unarmed private security officer, but not as an armed guard.*

Kolby Ross and his friend were downtown that evening at a tattoo and art studio across the street from Mary’s Club on Northwest Fifth Avenue. There, he met Lauren Abbott Jr., who was getting a tattoo on his biceps. At some point, the three young men walked to a Chevron station on Burnside to buy something to drink.

When Abbott approached someone sitting on the sidewalk on their way back to the studio, this drew Manny’s attention. Ross witnessed Manny get off a black stool where he was sitting outside Mary’s Club and approach Abbott, seizing Abbott by the shirt and asking him something like, “You like messing with homeless people, huh?”

According to Ross, Manny smacked Abbott on the ground, causing the guard to almost fall over as well, according to Ross. As Abbott lay on the ground, Ross told Manny “Sorry I was just messin’ around. I didn’t mean to.”  Ross tried to leave and go to his car, but Manny blocked his path and asked him something like “you want some too?” At that moment, Abbott rose to his knee and drew a gun. When Manny saw Abbott’s weapon, he backed away three quick steps, drew his own gun, and shot Abbott multiple times. Ross said he does not know if Abbott fired his weapon. 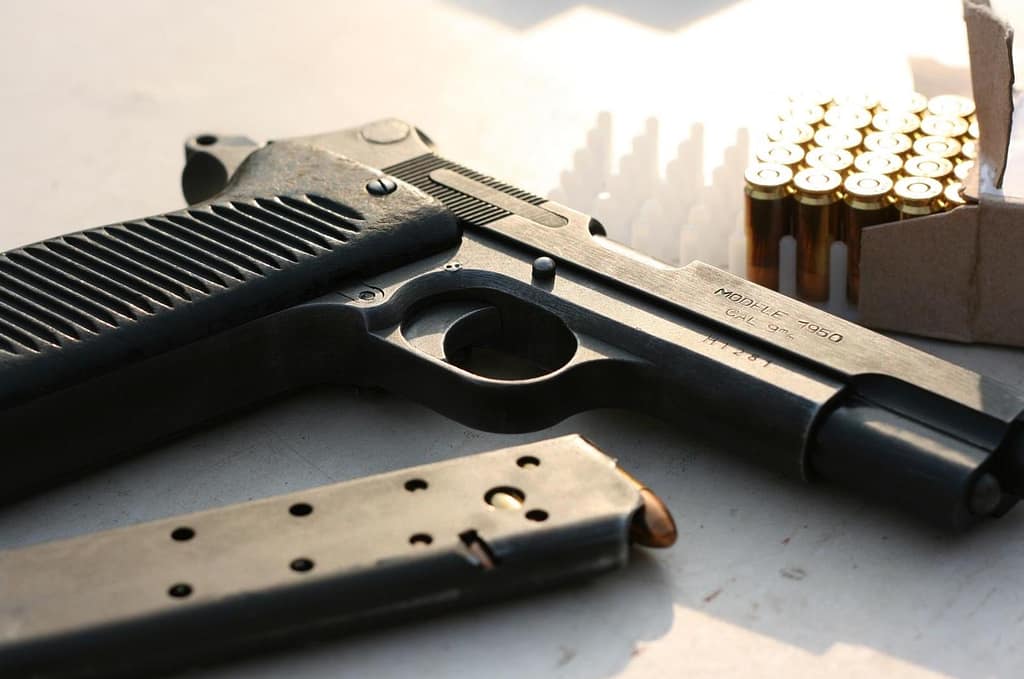 Police discovered more than a dozen bullet casings at the scene, and a bartender working nearby said he had seen two men shooting at each other on the street.

When Manny shot Ross twice in the stomach, Ross grabbed his abdomen and ran towards Mary’s Club, crying out, “I’m hit! I’m hit!” A passerby helped him across the road as Ross kept expressing that he thought he was going to die. Ross saw Abbott rolling around on the ground, with his hands covering his face before he went limp. Abbott was taken to Legacy Emanuel Medical Center, where he was declared dead.

Ross says that Manny shot him without justification multiple times. In addition to the homicide victim, police said two people were wounded that night. It is unknown whether Manny was wounded or received medical treatment that night. Investigators are trying to identify who fired the shots during the confrontation. Manny has not been arrested.

Ross, who works as a behavioral therapist and is father to three children, remained hospitalized a week after the incident.

An administrative termination of Manny’s armed private security license was recorded in December 2018, according to state records. However, Manny’s unarmed security license is still in effect through January 6, 2024.

When you choose BPS Private Security, you can be certain that our guards have been properly trained and certified. Our job is to prevent tragedy, not create it. Helping to report this information is critical, and hopefully we can help prevent crimes caused by an Unlicensed Security Guard. 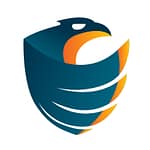